About usOur storiesNews and events
Our Impact
Building a greater tomorrow for our community.
34

donated to The Theodora Project

Social networking events for Rochester-area college students as they join the community to pursue their education. We often have a special event called “Taste of Home” where the students that new to the Rochester area are welcomed with Jamaican cuisine prepared by local RJO members and sponsors. 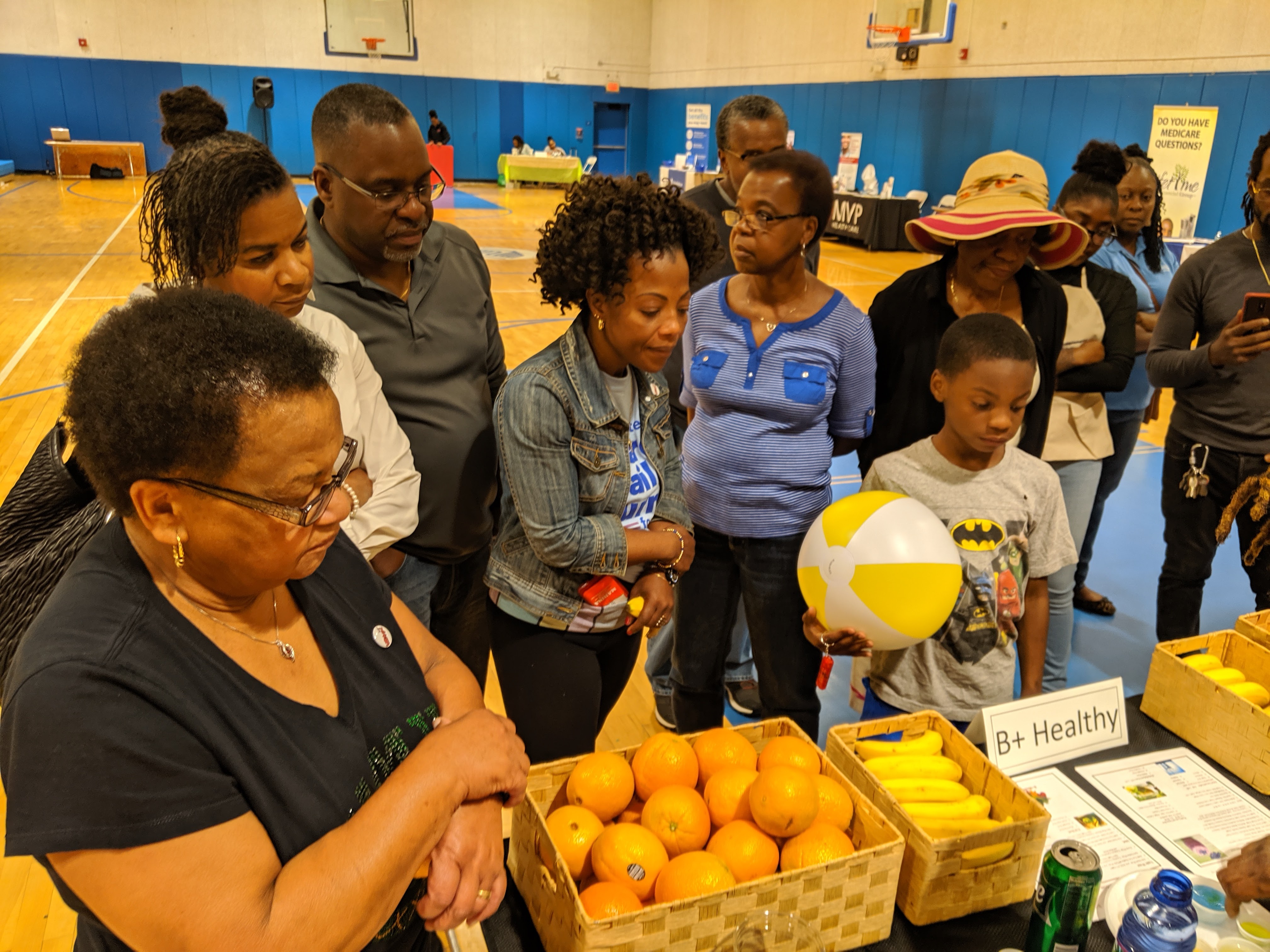 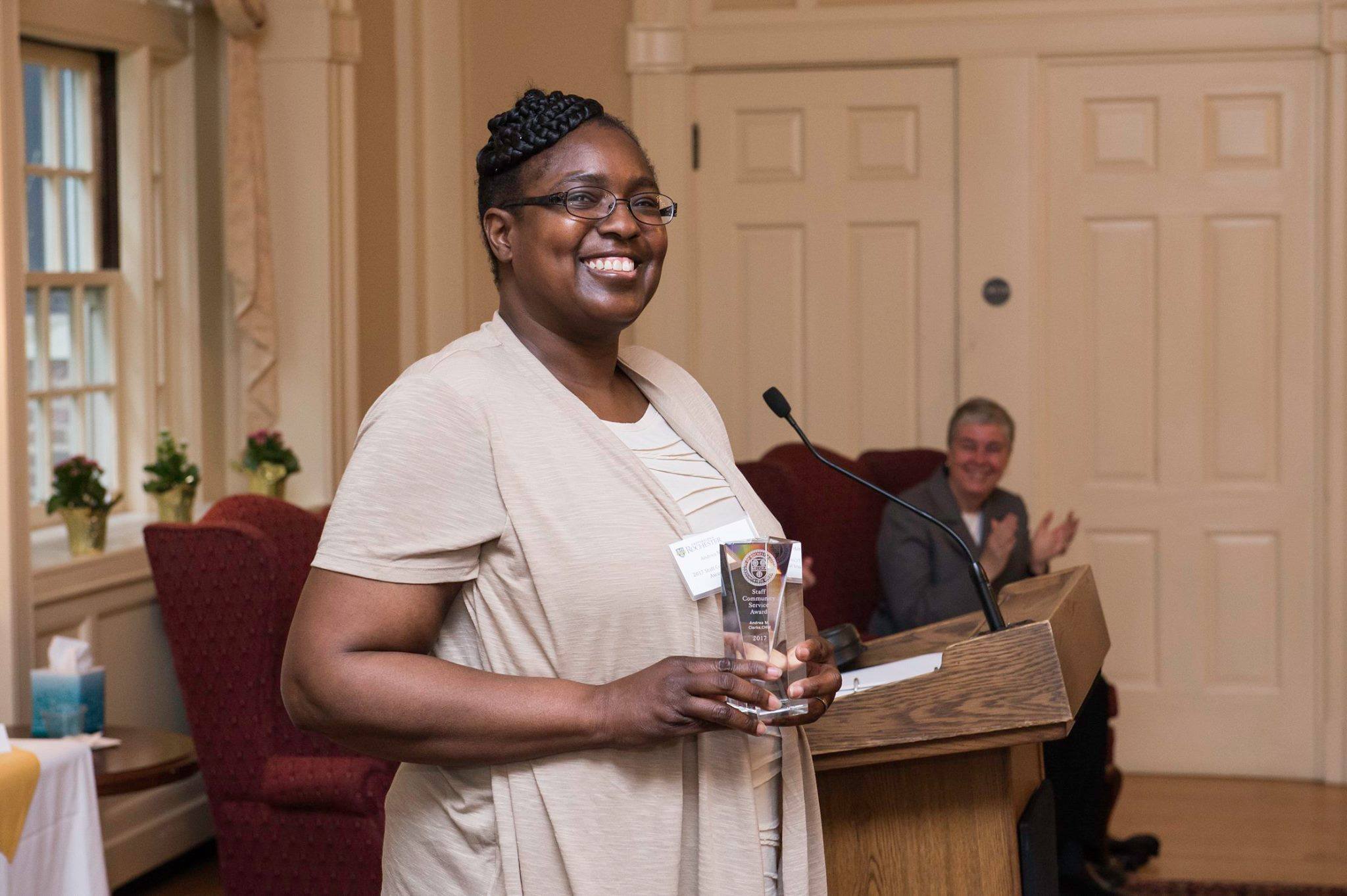 Throughout the year, we partner with community members and organizations to host various events that further our mission and support, recognize, and uplift our community.
‍
Awards
• Our Community Service Award recognizes a Jamaican-American who strengthens the local and Jamaican communities.
‍
Community Events
• Holiday Coat Drive
• Annual Community Health Fair
• Caribbean Film Festival in collaboration with the Frederick Douglas Institute, the University of Rochester, and Rochester West Indian Festival Organization (RWIFO) 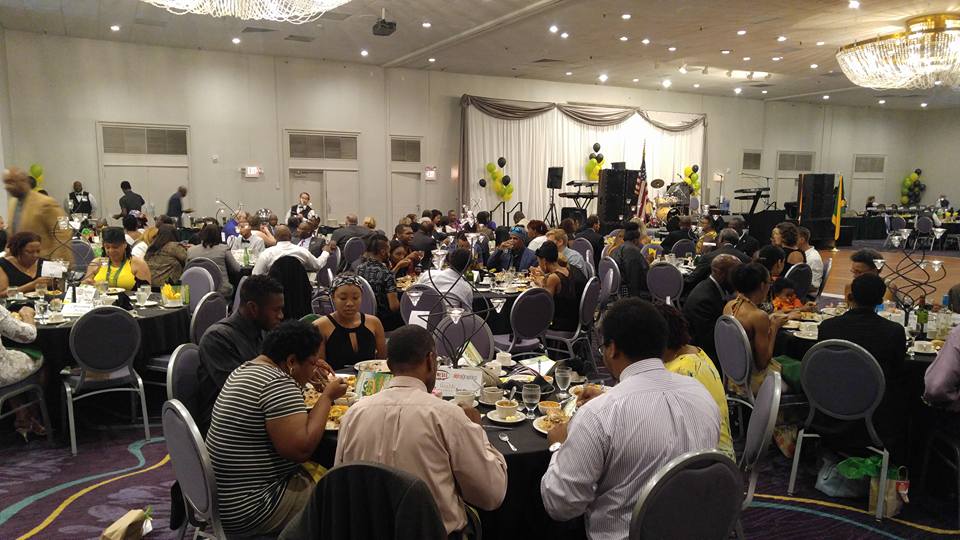 Each year, Rochester Jamaican Organization chooses a beneficiary to support. In 2015, 2016,and 2017, the beneficiary was The Theodora Project.

About The Theodora Project

Shared Hope International is a Washington, DC-based organization involved in ending human-trafficking worldwide. Shared Hope provided funds to build a school — The Theodora Project —in Jamaica in response to the human- trafficking problem. The school provides critical skills to sexually exploited and at-risk youth who have dropped out of the school system.

One year after Shared Hope International constructed the school, the organization funded the construction of the “Theodora Safe House” to house girls who have been sexually exploited and at-risk of human trafficking. The house provides a safe environment for the girls while they attend school and also provides personal and social development support. 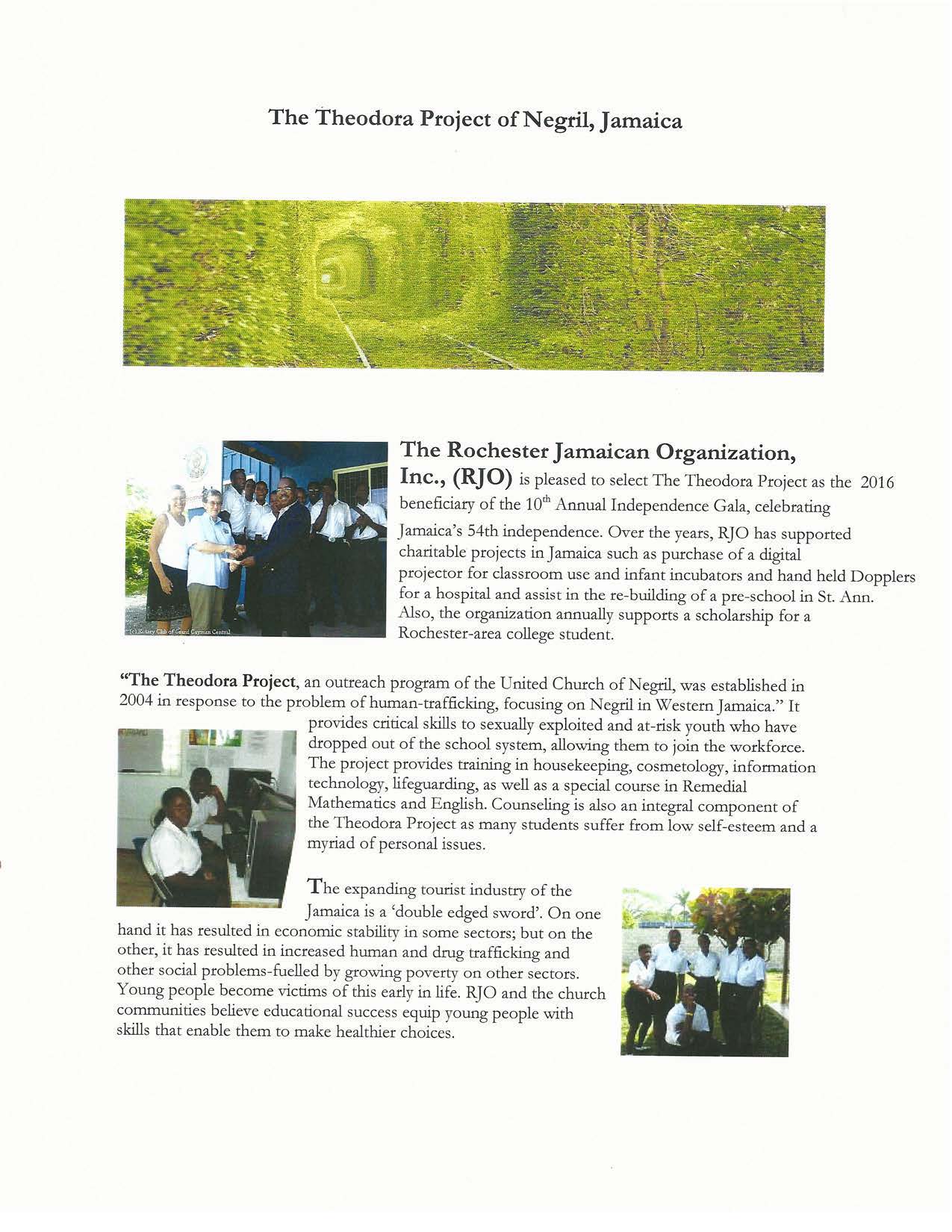 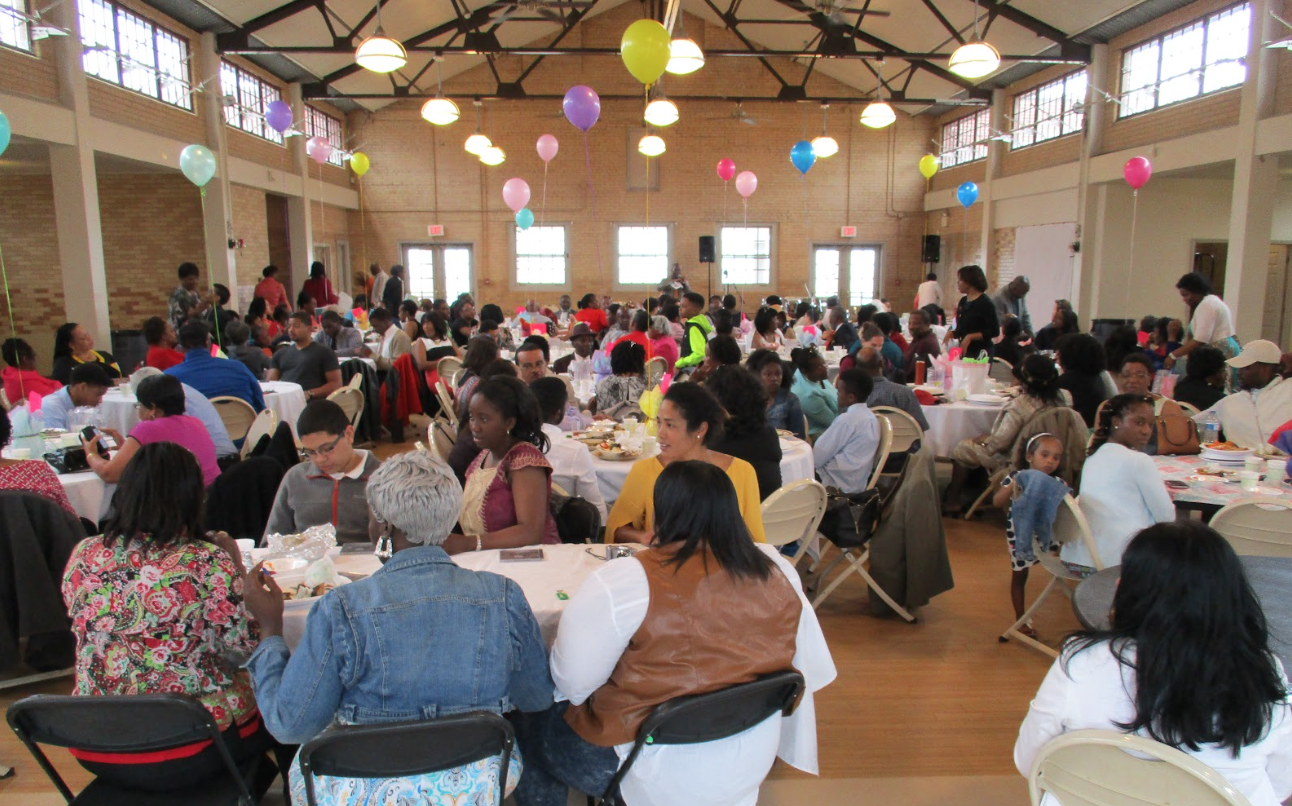 Details about this program or initiative 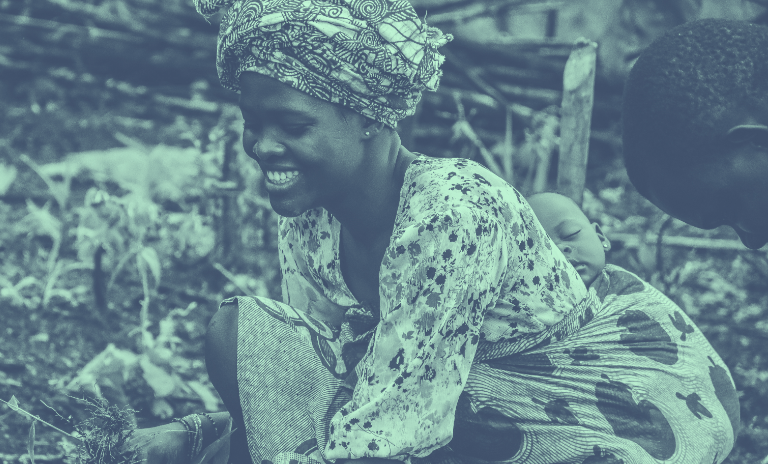 Details about this program or initiative here.

Subscribe to stay up to date with all Rochester Jamaican Organization news and events.

Thank you! Your submission has been received!
Oops! Something went wrong while submitting the form.